First Weigh-In of October: Down 15 pounds in 7 weeks! 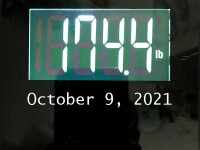 In the fall of 1998 I went shopping at Target for a pair of jeans.  I thought I knew my size, as I thought I did when I bought pants in May of this year, but as I did this year I underestimated my weight and size.  In the fitting room I was mortified to find that for the first time in my life I had to buy pants in a 36 waist.  I still remember that upsetting fitting room experience.  I went home and got on the scale to see that I was something just over 180 pounds.
It shouldn't have come as a surprise that I had just reached the peak of my weight at that point in my life.  For several years before I was drinking up to four Mountain Dew per day as my "energy drink".  I don't think Red Bull was a thing yet and I am grateful for that.  Earlier in 1998 I had switched to bottled Starbucks Frappuccino, again three or four per day, to drink something "healthier".  I made bread at home and ate it by the loaf.  My lifestyle was high carb and low exercise.  It was almost comical how buying one larger pair of pants made something snap in my brain.
The day after I bought that "huge" pair of pants I went to Big 5 Sporting Goods and bought my first pair of inline skates.  They were Nike Air and felt like the most comfortable pair of shoes I had ever worn.  I also bought dumbbells in various weights and an Ab Roller with the Brenda Dykgraaf 8 Minute Abs video cassette.  Things were about to get serious.
My workday ended at 1:00 with the close of the stock market.  I had the skates next to my desk and had been looking forward all day to wrapping my work and hitting the streets for a long, intense, fat burning skate.  By 1:10 I had my skates on and headed out the door.  I was energized, motivated, and was committed to my next pair of pants being smaller than the last.
30 minutes later...
I was back home, out of my skates, sweating, panting, leg muscles burning.  I was exhausted after 20 to 30 minutes.  It was a long time ago but I am pretty certain I was not daunted by the surprising lack of endurance I had for my short time on those skates.  I got on them again the next day, and the next, and the next.  My 20 to 30 minute skate time lengthened to an hour, then two, and over the months to follow became an entire afternoon.  Initially I would skate around my neighborhood and the nearby park.  As my endurance grew I took the bike path all the way across the city for a four hour round trip.  I took my skates with me everywhere.  When my sons visited for he summer we spent a lot of time on our skates.  I joined the skate park at Palm Desert Park where at 34 I was considered a senior citizen.  I would spend my entire Saturdays skating the Embarcadero from AT&T Park to Pier 39 or from the Santa Monica Pier to the Venice Pier.  Skating was part of my daily life. 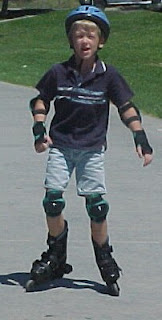 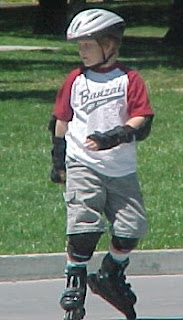 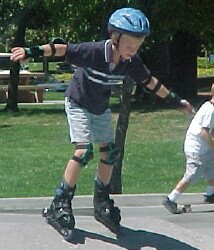 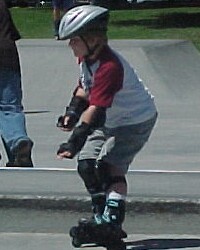 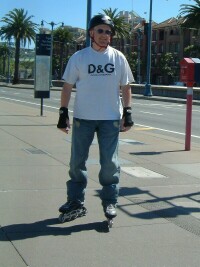 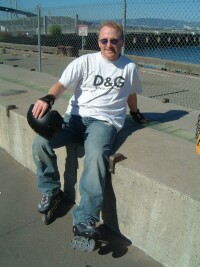 My diet radically changed as well.  My high carb, high calorie, high caffeine days were done.  I dropped all carbs for the first few months.  My primary dietary intake was bacon, eggs, and steak.  I had bacon and eggs for breakfast, a steak for lunch, and either bacon and eggs or steak for dinner.  If there was an exception it was a Double Double protein style from In-N-Out.  I went cold turkey off the Frappucinos.  I endured four days of thundering headaches but after they passed I was only drinking a minimum of 4.5 liters of water per day.  I later added in Grape Nuts as my breakfast for my only carbs of the day.  I was a devotee of the original Dr. Atkins Diet Revolution book as written by him in 1972.  (To this day I have a contentious difference of opinion with the updated diet guidelines, many of which were adopted after Dr. Atkins death to appeal to a wider and less disciplined market.  But that's another post.....)
By the end of my very dedicated commitment to transforming my body I had reached 122 pounds.  I had lost 60 pounds which was one third of my body weight.  I didn't regularly track my weight as a benchmark of my progress as I do now.  The priority was how my clothes fit and how I felt.  Those are important measures now too, but I as I'm getting committed to these lifestyle changes again it is helpful and motivating to see weekly measurable progress on the scale.  The exciting benchmark at that time was shopping for my sons and myself in the same kid's department at Macy's or Nordstrom.  That was fun! 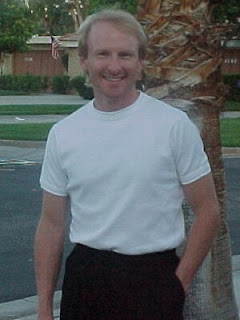 Me in my kids size 16 (May 2000)
I'm not looking to reach 122 again.  My first target is 166, the weight I was at in January 2020 before the pandemic locked us down and Uber Eats became my primary provider of meals.  My second target is 154 which by the BMI charts is the upper limit of a normal weight range for my height.  After that I'd like to get under 140 just enough to keep me in the middle of the normal range for BMI.  The scale is a nice way to quantify progress, but ultimately it's about how I feel, how my clothes fit, and maintaining optimum health.
If you've read all of this thank you.  I assure you that you are one of only a very few.  I welcome you as a reader and would be flattered if I cultivated some followers or other who are working on their health as well.  The benefit for me in this blog is that it keeps me focused on my efforts to eat well, exercise, and stay committed to a goal.  When I lust over a pint of Ben and Jerry's or I see the cookies and scones passing through my hands I think about the number I am going to put up on this blog next Monday.  I don't want to have to answer for gained weight because I lacked the discipline to pass on a carb binge.  Posting my progress publicly, even if I'm the only one reading it, keeps me accountable. 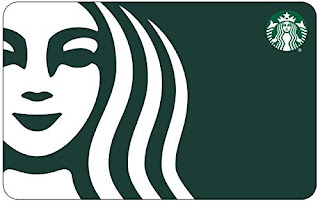 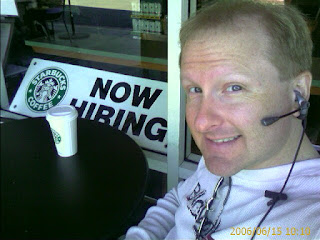